“City. Entrance from the courtyard”, and “Life on the ninth floor” are probably things that I will stay interested in for my whole life. Jack London wrote that to get to the bottom of a city in which you have never lived, you need to visit all its taverns and go to its prison. Then you will have an objective understanding of the place you have arrived in. Every city has several faces. They all have a “ceremonial” one – this is the same as the way you welcome a visitor into your house – the flat is clean and tidy, the fridge full of caviar and salmon, roast beef in the oven, a table covered in a pristine white table cloth in the dining room, and you yourself are happy and full of goodwill. But things are not like this every day. In order to understand how the residents really live, you need to go through the back entrance, look into the studio, go into the kitchen, and only then will you find out if they are tidy or messy, whether they are really cultured deep down, or whether it’s just skin-deep, and what they are really interested in, rather than what they would like to show off about.

Things and places also often hide their real faces. New things are rarely interesting; they are like a life unlived – it is fate itself that is interesting. I’m a city person, even though I was born not in Moscow but on the Kola Peninsula, in Murmansk. Port cities always have a border feeling about them, as well as a feeling of freedom and broad horizons.

The courtyard – this is the place where real life started, where I had adventures, with imagined and real dangers. Where I made my first friends and my first enemies, and where I first fell in love. It was always a case of “friend or foe” for people back then, and for me especially. My childhood and youth was made up of two mutually exclusive beginnings. Life was split into the pleasant and the unpleasant; the proper and the improper. The proper was actually tiring and boring, whereas the improper was interesting and sometimes dangerous. It was probably because of this that the whole “City. Entrance from the courtyard” subject appeared. The history of a “ceremonial”, spruced-up entranceway might hold the attention for a second, but it won’t be really interesting. Behind this there is always real life. Benvenuto Cellini, Jack London, Hemingway, Bulgakov, Dostoyevsky, Galich, Vysotsky, El Greco, Van Gogh, Goya… All of these people were able to understand the “street”, and not from the “ceremonial” side. They found the real living environment behind the facade. We are who we are, and our living environment leaves its mark on us all. 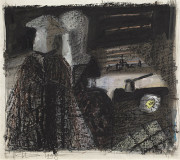 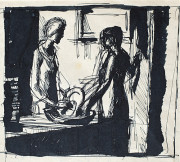 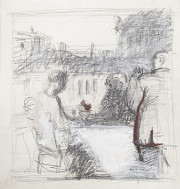 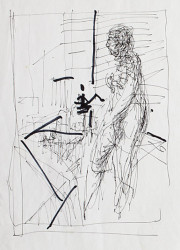 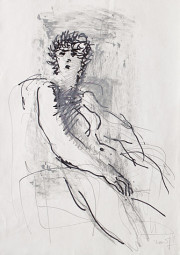 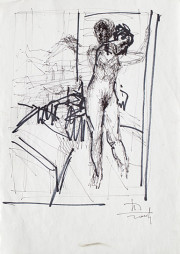 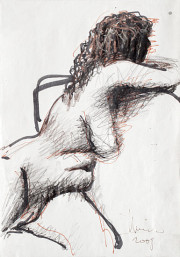 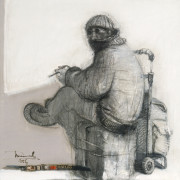 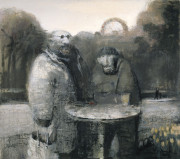 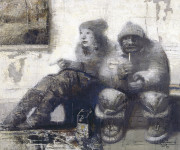 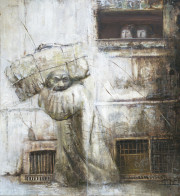 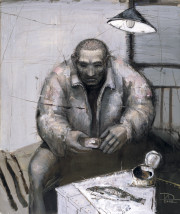 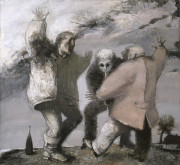 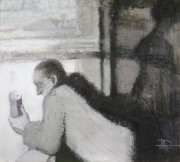 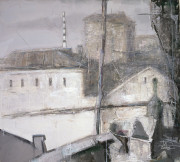 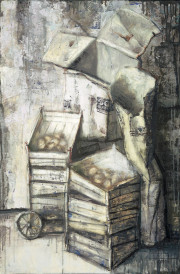 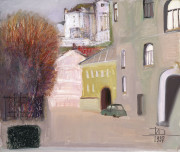