Whether or not it’s a coincidence, I don’t know, but one day old sewing machines started to appear in my studio. The first one came from my grandmother, then my wife bought one at the market, then friends gave us  one. And each one had its own story…

The threads from these machines stretch back to the time when this studio didn’t exist, and there was just the “life on the ninth floor”. Threads, pins, patches, mannequins… And from these simple things the magical kaleidoscope of a different universe emerged. From somewhere or other, old scissors appeared, forged at an anvil with the stamp of the artisan who made them, and needles mounted in ivory, cast-iron irons, with little holes puncturing the rim of the base.

These threads stretched themselves out imperceptibly to Penelope, with her loom and shroud, which she weaved during the day and untied at night, and to the Moirae, braiding the threads of human fates together beyond the power even of the gods, and to the modistes of Degas and Renoir, and the spinsters of Velasquez.

And so it turned out that they’d all moved into the studio, and were sitting there carrying out their eternal duties – weaving the fabric of life, which has been woven ever since time began – before there were pharaohs and tsars, emperors and general secretaries. And the weaving continues, despite all the wars and revolutions, the droughts and thaws, the snowfalls and floods.

“One generation passeth away, and another generation cometh: but the earth abideth for ever… All the rivers flow into the sea, yet the sea is not full. To the place where the rivers flow, there they flow again. All things are wearisome, man is not able to tell it. The eye is not satisfied with seeing, nor is the ear filled with hearing. That which has been is that which will be, and that which has been done is that which will be done. So there is nothing new under the sun.”

It is unlikely that anyone could put it better than Ecclesiastes, when defining the unbroken fabric of time, and the place that the weaver occupies within it.

The seamstress and time – the fabric of time. I think that every man has his seamstress. It’s not a profession or a way of life. It’s an existence. My seamstress, Tatyana Alexeyevna, is always with me. Whether I want this or not, it always has been and always will be, and it probably wasn’t me who willed it. As Dovlatov wrote: “Love is for young people, soldiers and sportsmen… Elsewhere everything is much more difficult. This isn’t love; it’s fate…” 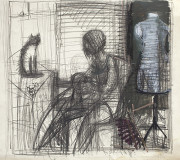 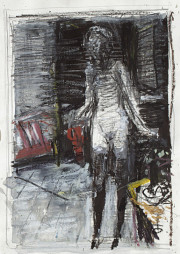 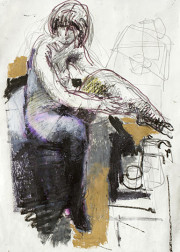 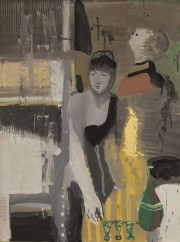 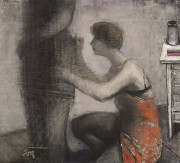 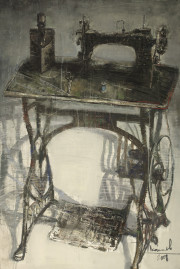 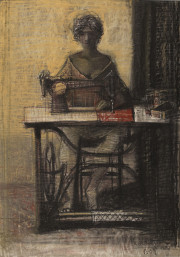 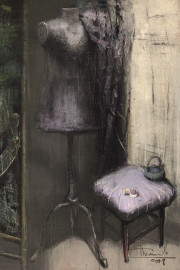 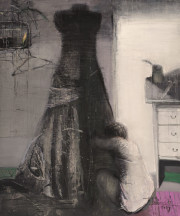 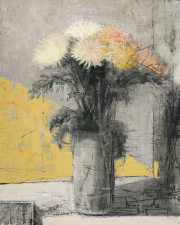