A long time ago I had a studio – the housing association gave me a room in an empty flat, and to repay this generosity I ran an art studio for children three times a week. But when perestroika started, the housing association decided they would start charging an exorbitant rent. So, I gathered my jars, tins and papers, and moved the studio to my house. At that time I was working on a book to earn money, and didn’t need a lot of space.

To start with, I had to fit everything in. My wife, Tatyana Alexeyevna, was by that time working on her favourite pastime, adapting the kitchen underneath my studio. My daughter, Daria Dmitriyevna, had her own room since she was born, and nobody else dared to venture into her territory.

I managed to get the big room, and it quickly turned into a real studio. That’s how we worked out our territory, and soon Grigory and Petka, two cats, appeared in our crowded house.

They came to us of their own accord, choosing us probably because they felt some kind of spiritual kindred, and they quickly won over our hearts – and our house.

Everything happened on the ninth floor. All sorts of people converged here – often our friends, or relatives would come on holiday days. My wife’s clients would arrive, schoolfriends of my daughter liked to gossip over tea in the kitchen, foreigners who were interested in art came from as far away as Japan and America; later Russian admirers and gallery owners also appeared. Friends from Novosibirsk stayed over…

Now it seems impossible that so much life could have fit into a two-room apartment. Sketchboards, frame supports, canvases, work tables, easels, jars, tubes, brushes – all of which seemed to have a tendency to exponentially multiply, sewing machines and mannequins, and all sorts of associated junk. And that’s without even mentioning the television, two bicycles, three pairs of skis, two cats, kittens and the three of us…

When years later, in 2006, I got a big studio in central Moscow and took all of my stuff there, I found that it basically filled up the whole 150 sq metre space. Ironically, I moved from the ninth floor to a cellar with artificial light and ventilation, and a new, unknown underground life started. But I will always miss that former life on the ninth floor. 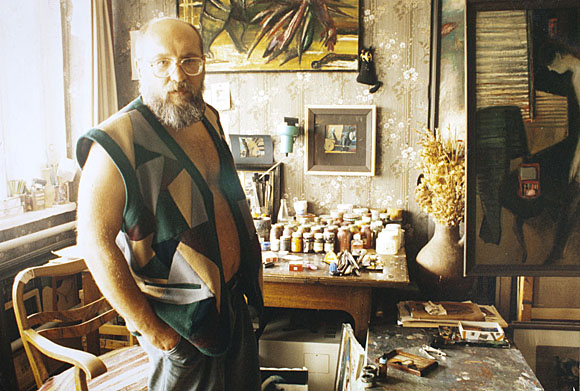 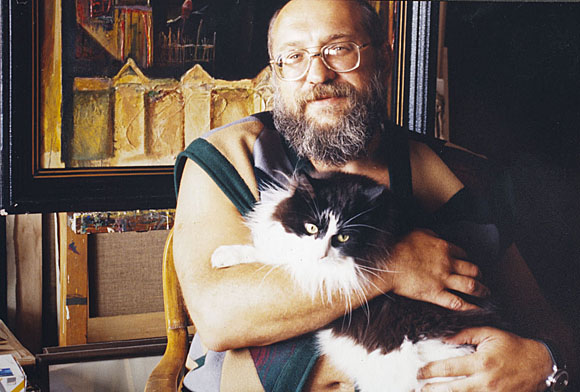 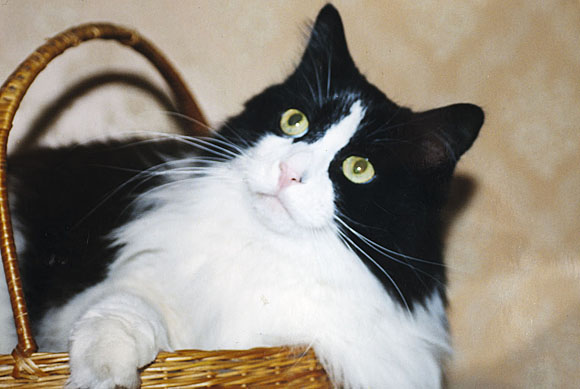 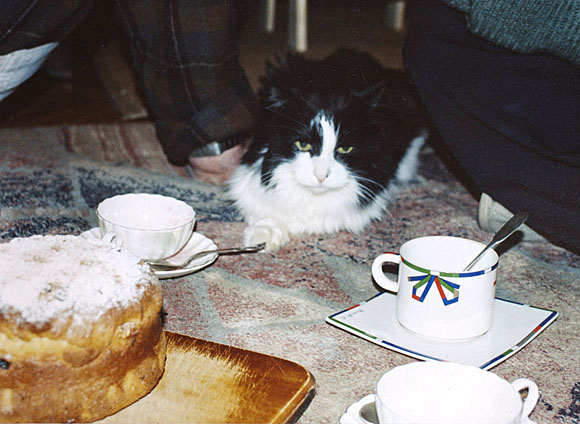 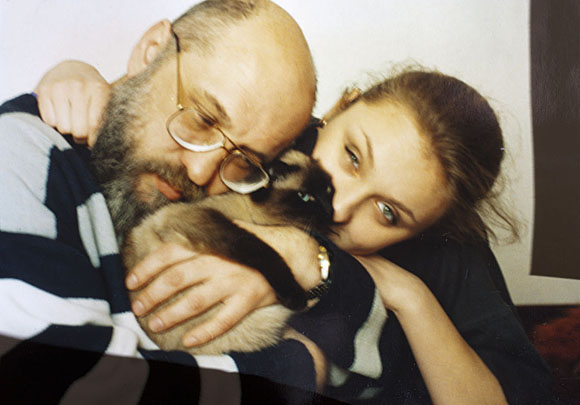 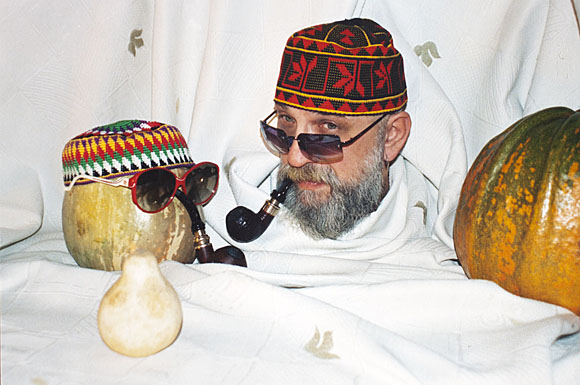 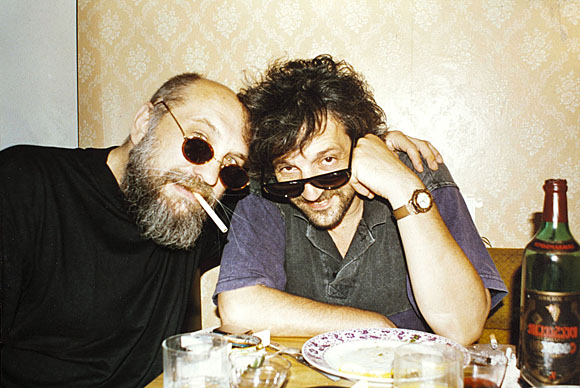 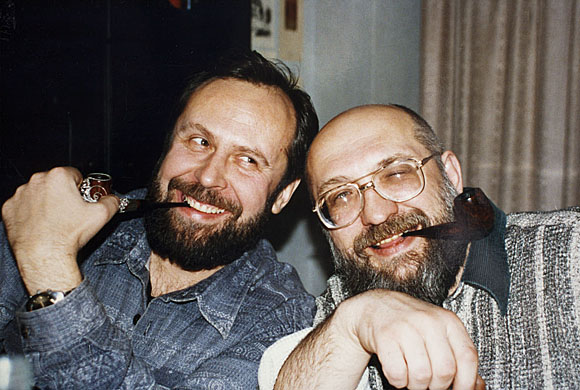 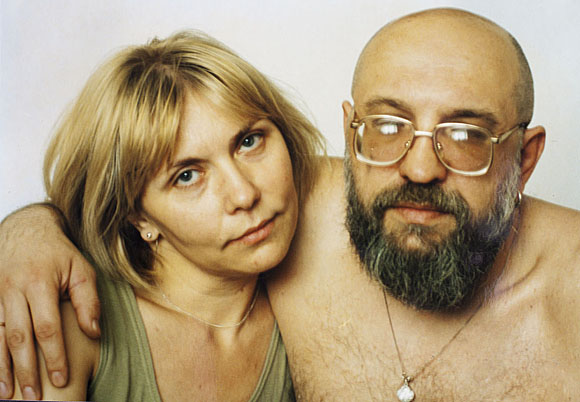