Croatia – the melody of rocks. These rocks, their brightness and texture, live on the border between shadows of the pines and the cypresses, between the sea and the sky. It’s a special kind of primeval world. Today, it is sort of a proto-Italy, a place where I never been – the Renaissance and even the classical period; a chunk of the Mediterranean from which everything that we think of as Mediterranean culture has emerged. I see the times of Homer and capture of Troy, the feats of Achilles, life before the construction of Athens and Sparta, when the ancient Greeks still didn’t think of themselves as a single nation… For me, it’s a lost world, where man is in a state of nature; happy and simply listening to the melodies of the wind, the rocks, the sea and the pines.

I understand that it’s not quite like that for the people who live there; that there has been history of war, and that there are still disputes about which parts belong to whom. But the primeval feeling of this world is still there, and the peaceful melodies that we can and must listen to are still audible there.

Lying on the hot white rocks that have been washed by the sea, looking at the translucent sky, you understand that it was exactly here, and only here, in theMediterranean, that the ancient civilisation that bred us all, both northerners and southerners, could have flourished.

Croatia, Montenegro, Crete, Kerch, Feodosia, Koktebel, Sudak – these are all links in one chain, pulling us back towards the forgotten times of antiquity. The first time I saw Karadag with my own eyes, I understood that it was right here, on this very meadow and nowhere else, that Polyphemus lived, and Odysseus laid down anchor in this very bay. When I flew to Crete, I didn’t doubt for a minute that it was exactly on this deserted beach that Zeus carried the beautiful Europa on his back.

In some way, the great Italian Renaissance somewhat eroded this ancient era from which everything grew. It became hard to discern the initial sources of this new, well-ordered Europe. By a strange combination of circumstances, it seems to me that only on this Adriatic coastline do people and Gods continue to live in the same harmony with nature as they did 4,000 years ago… 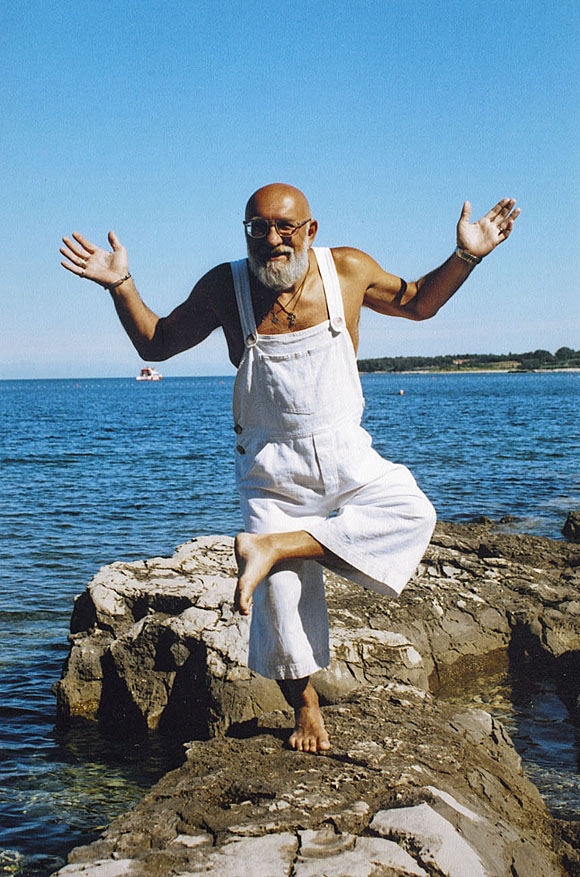 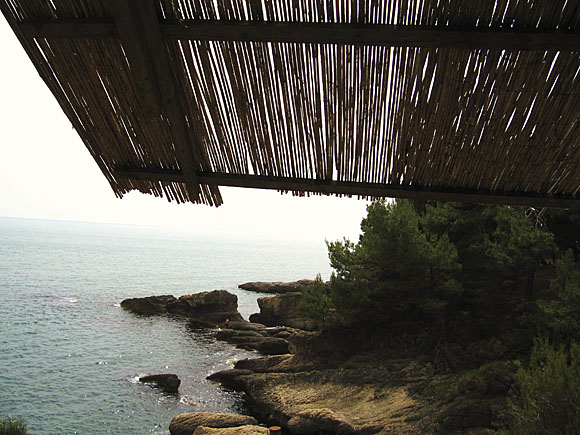 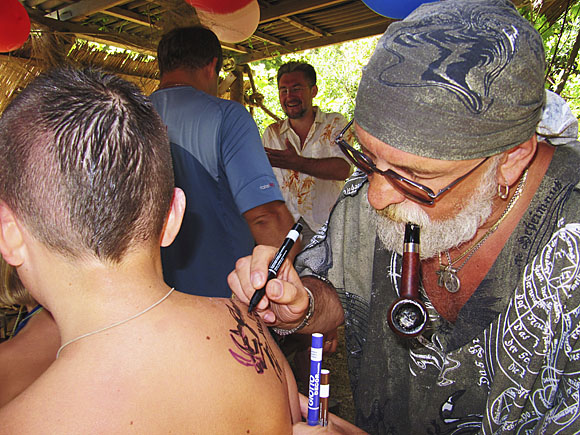 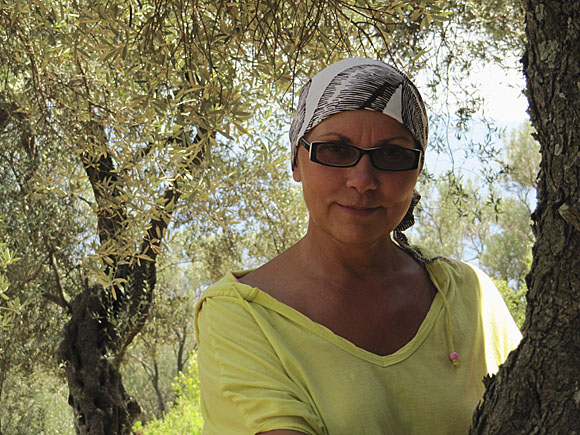 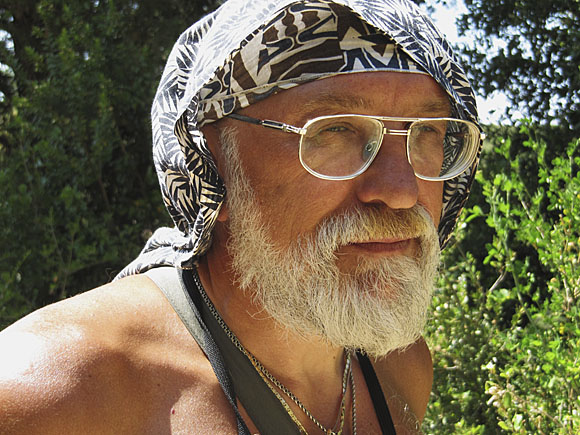 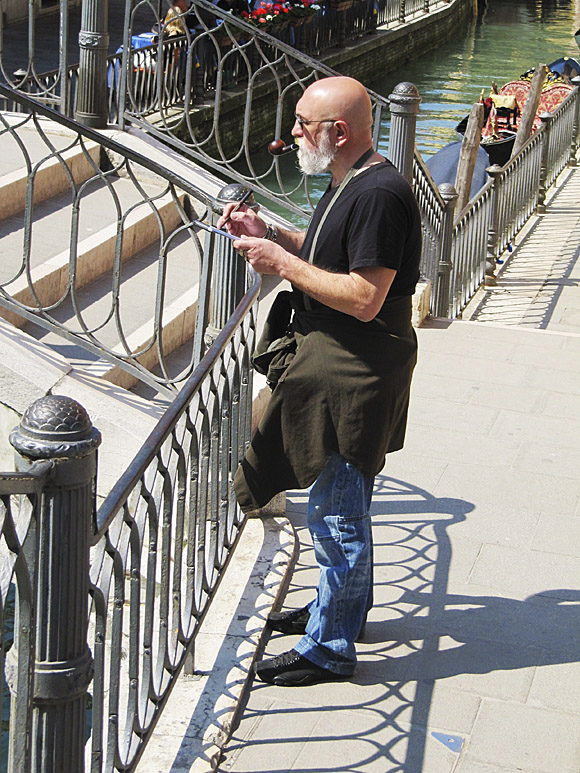